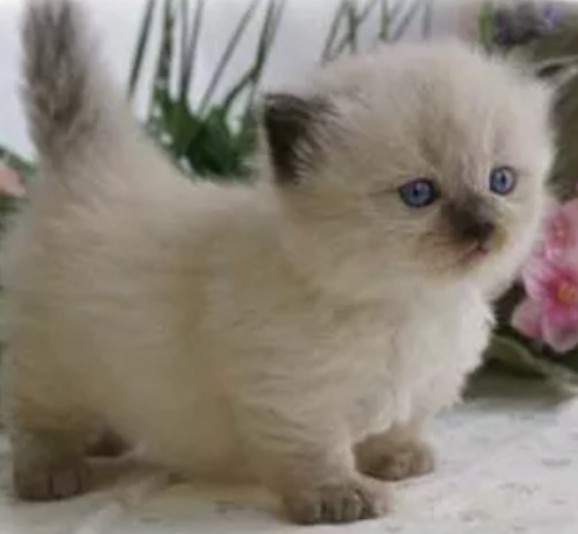 The Alexchat cattery is a cattery dedicated to Munchkin and its derivatives: kinkalow, Munchkin Fold and Napoleon.
We have a limited number of cats to avoid the risk of disease due to overpopulation and so we have the time to devote ourselves to them.
And moreover, we offer a mating service.

Our cats are from the lineage of Signori Cattery which has operated a cattery for many years and has sold many cats in Canada and the United States.

The cattery is registered at the Rare and Exotic Feline Registry. (REFR) Cats can be registered at TICA but I stayed with the registry since I only sell pet cats, I don't do any shows and only have 3 females and a male.

Thank you to Lilliane for her trust and professionalism. 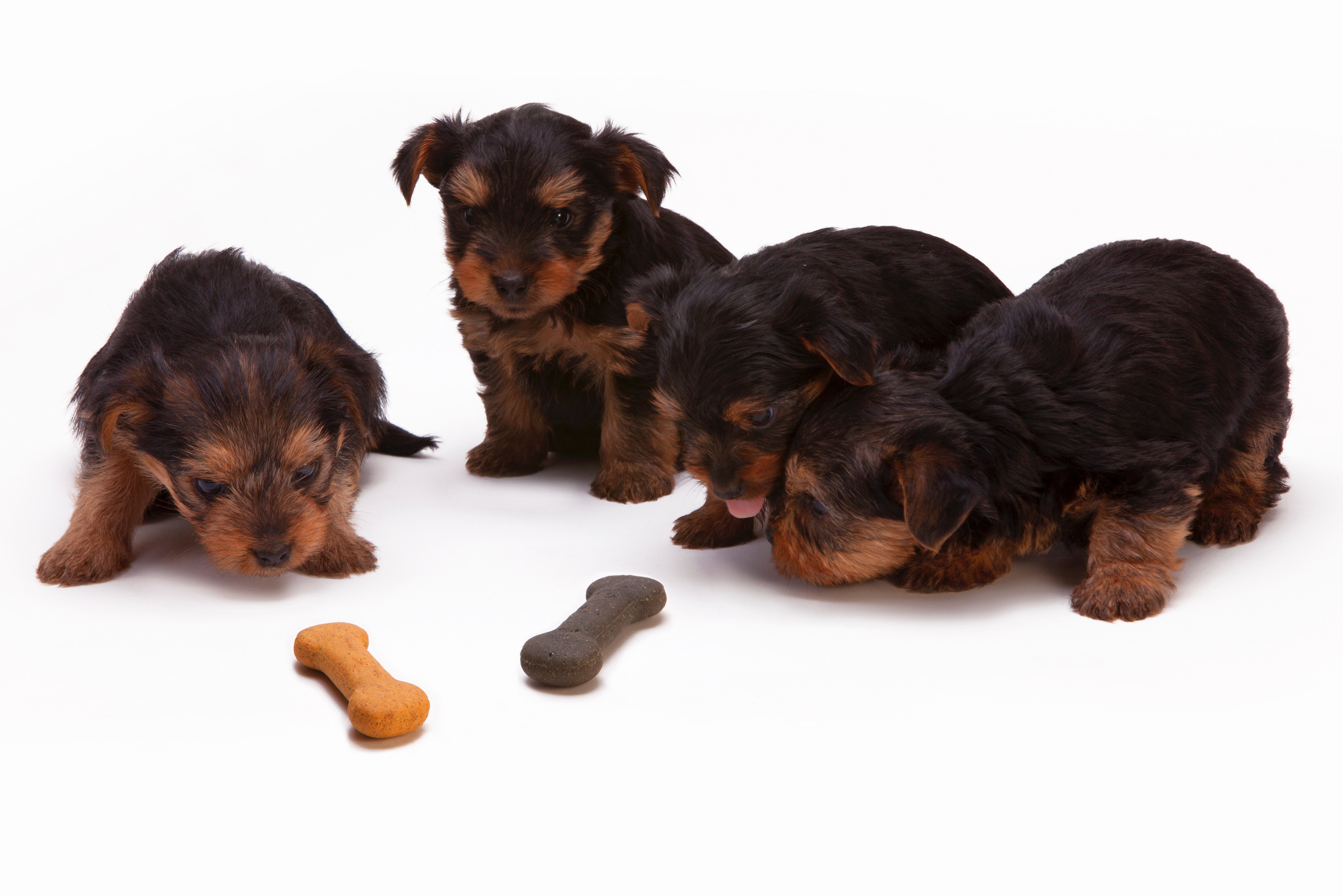 Choose a name for your pet
Breeders by species 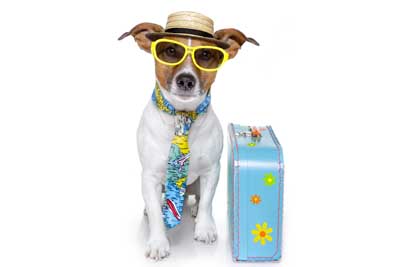 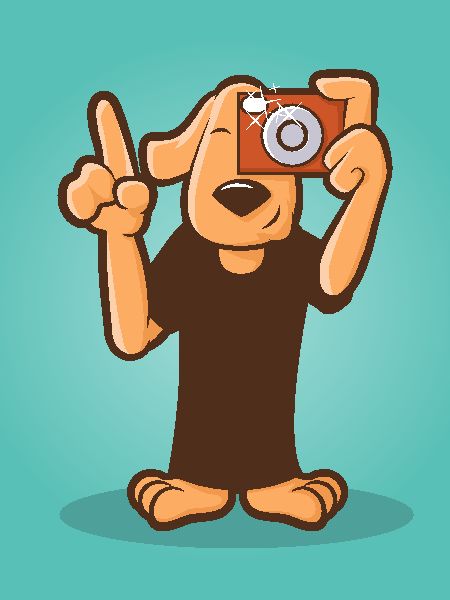 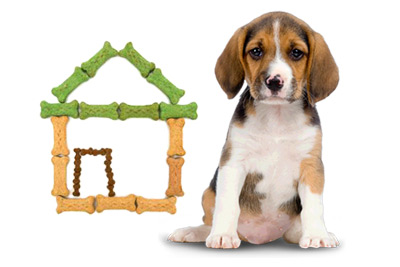 Board for dog, cat and horse 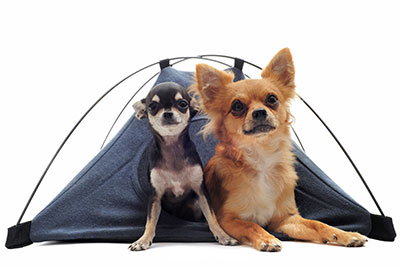 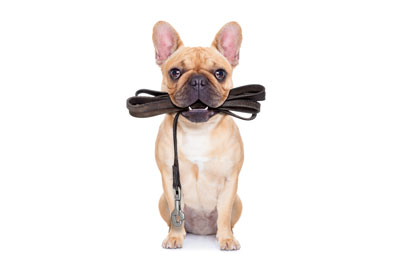 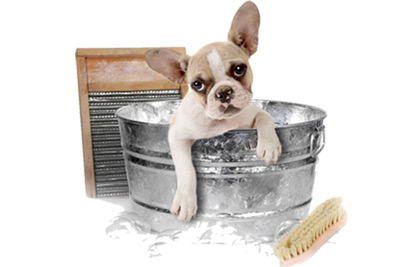 Grooming and care for animals 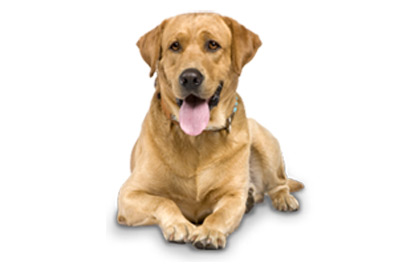 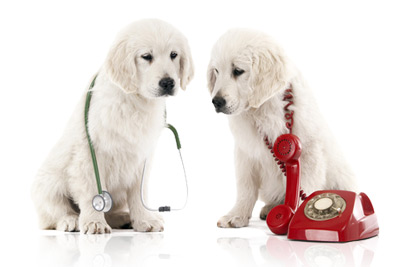 This site uses first and third party cookies to provide you with a great user experience and measure audiences. By using our site you accept our use of cookies. For more details about cookies and how to manage them, see our Terms and conditions.